The Inter-Racial and Religious Confidence Circle’s (IRCC) core values of Cooperation, Harmony, Respect, and Trust were displayed in full at its interfaith soccer competition, held earlier this year and participated by players from the five religious bodies in Singapore, including members from Heart of God Church (HOGC)! 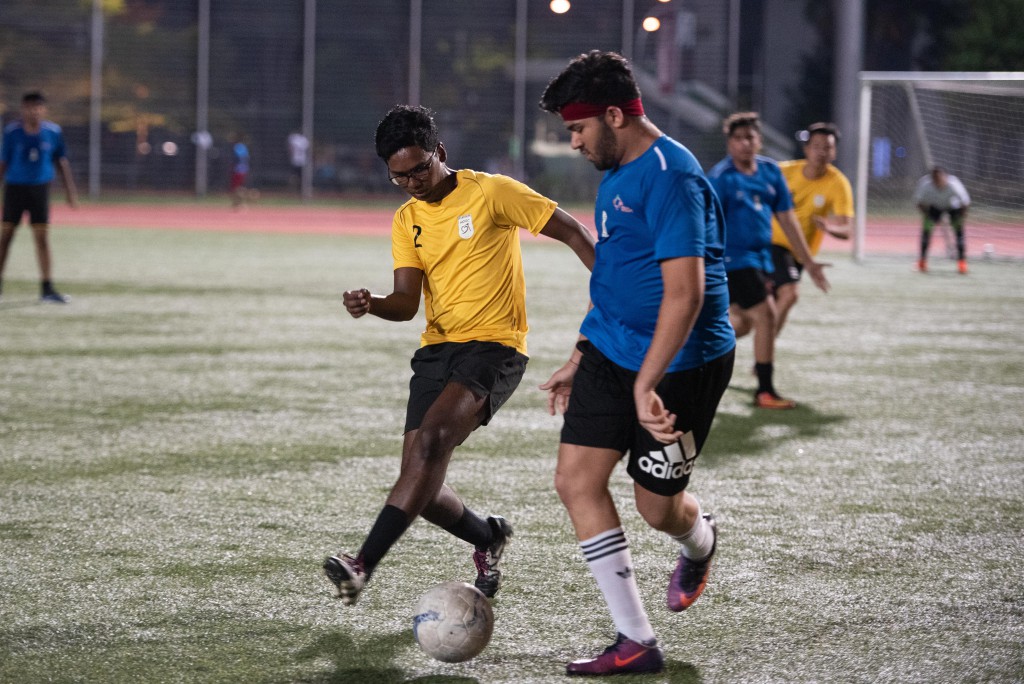 The friendly soccer match was jointly organized by HOGC and Khalid Mosque, and MP for Marine Parade GRC Professor Fatimah Lateef was in attendance to hand out medals at an awards ceremony that saw everyone as champions of society building and the furthering of interfaith understanding. 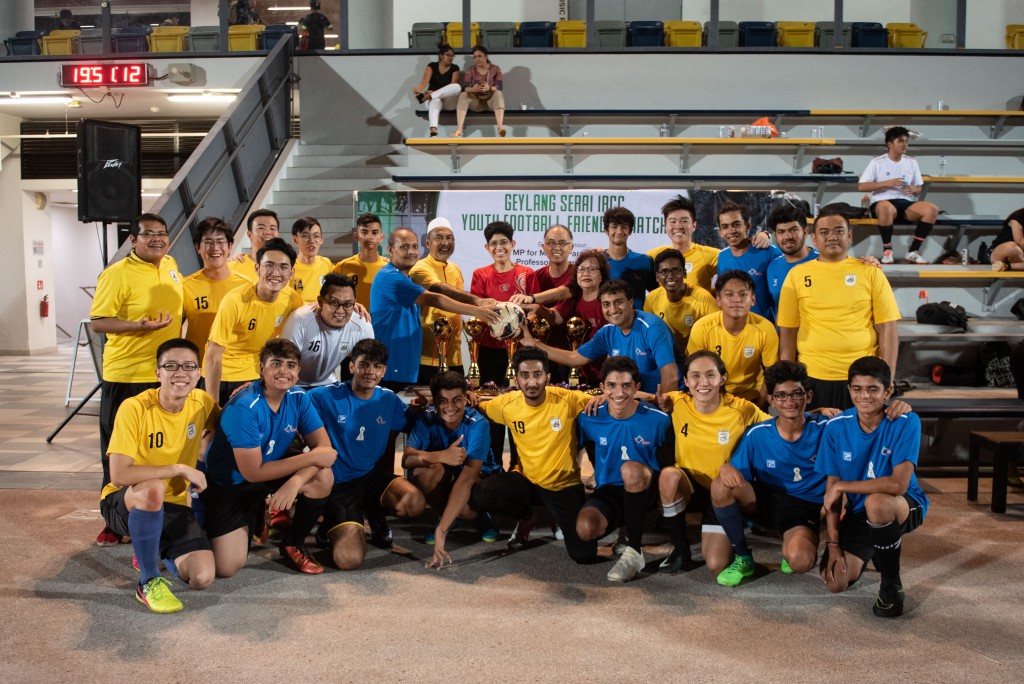 While every competition (even friendly ones) has its winners, the event left none feeling defeated as there was a tangible sense of harmony and sportsmanship in the air. The spirit of cohesion and respect amongst such distinct communities of peoples was a special thing to behold; everyone present recognized it. 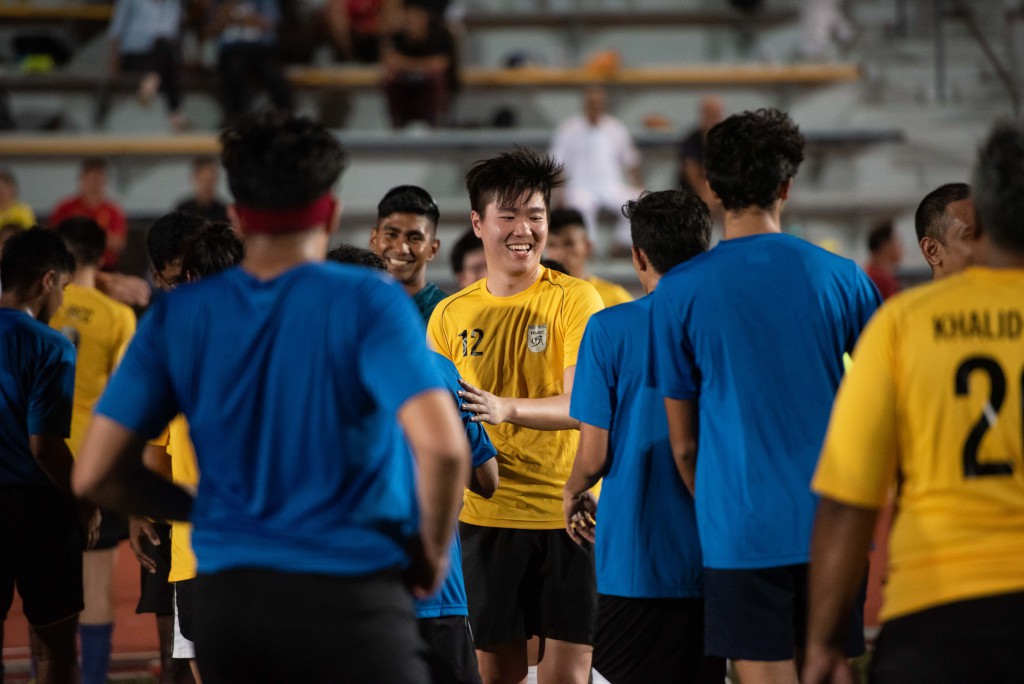 One of the players, HOGC’s very own Michael Lim, had only good things to say about the experience, despite his team not being the competition victors. “Everyone was in good spirits, and I think what was most meaningful to me was how people from different backgrounds took an active step toward making this happen. It wouldn’t have been possible otherwise.” Indeed, events like these show that a community isn’t just passively found. It’s actively built! 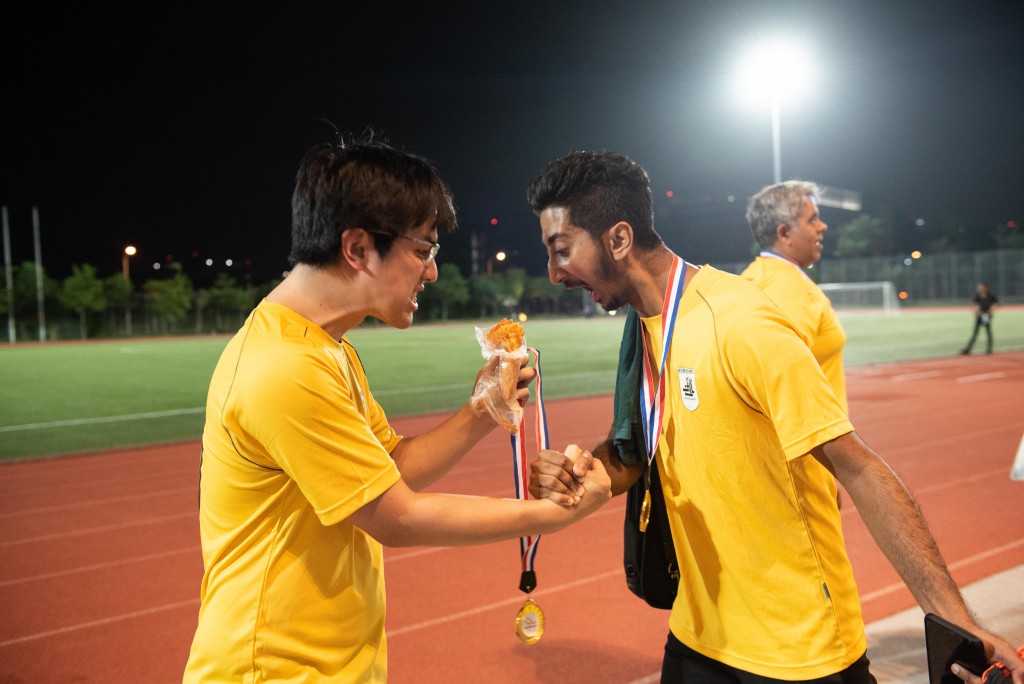 The event was also covered on the local Malay newspaper, Berita Harian. Check it out HERE! 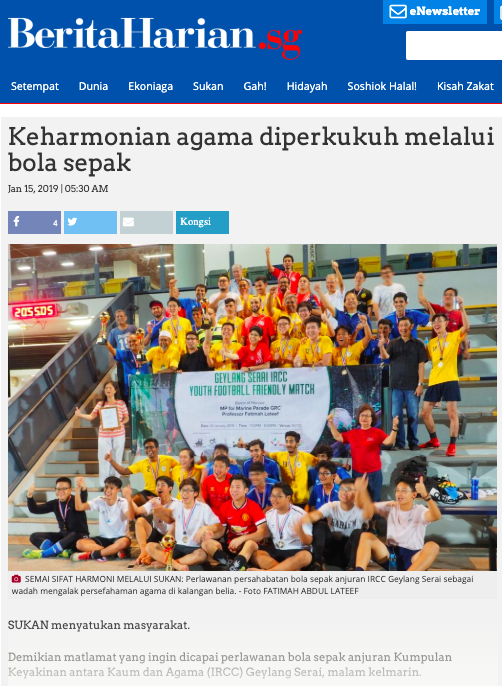 40 Resumes Later, I Finally Landed A Job With What I Had Learnt In Church7 min read